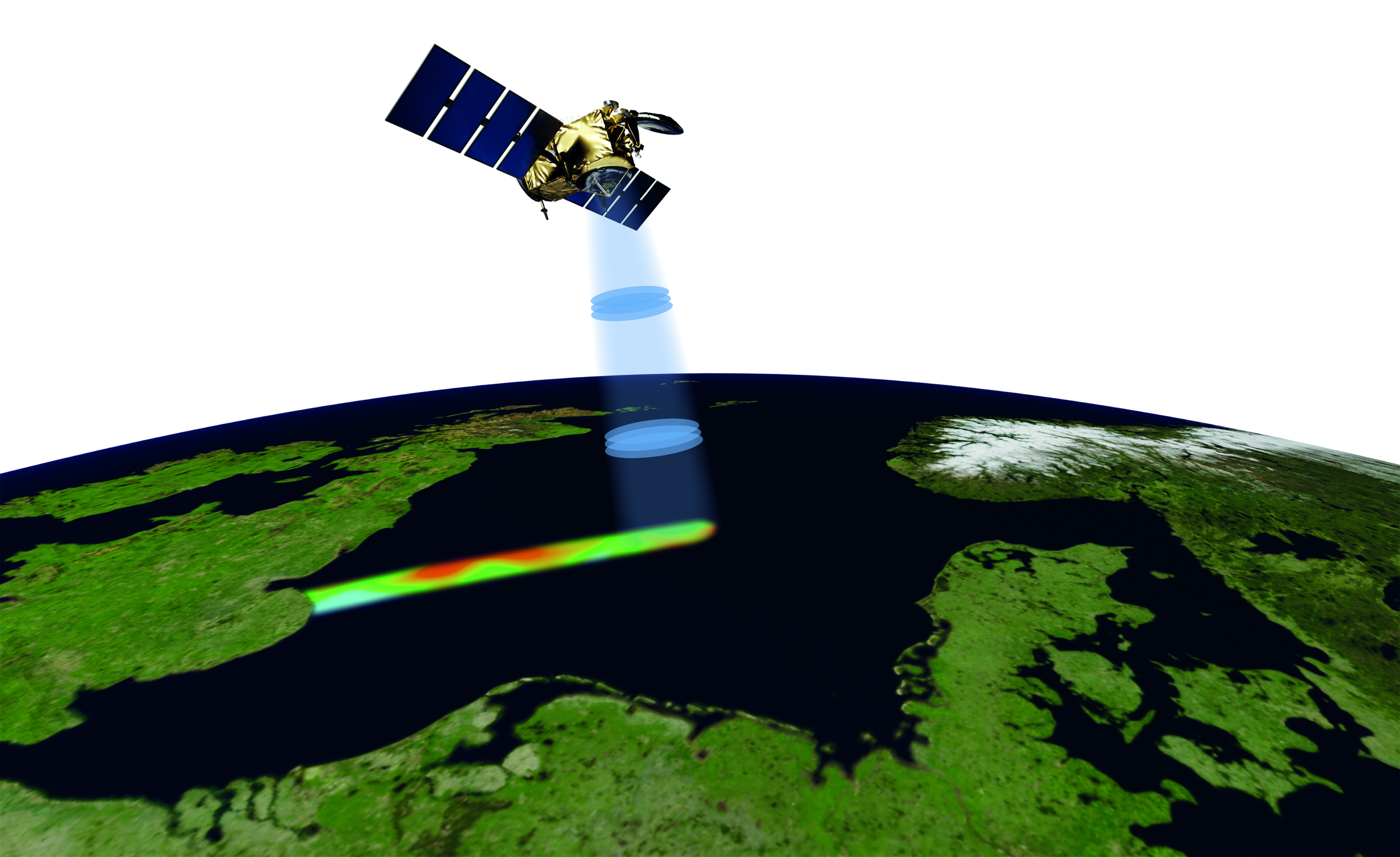 The observation and continuous monitoring of the Earth's water surfaces provides fundamental data for various applications of socio-economic relevance, for scientific questions in oceanography and hydrology, as well as for research related to the global water cycle and for climate studies. About two-thirds of the Earth's surface is covered by water. Satellite altimetry is the only technique capable of providing absolute and precise measurements of water levels globally and with homogeneous data distribution. In the last 30 years, a large number of altimeter missions have been launched with different measurement technologies and orbit characteristics. The collected observations are used to provide information on water level changes in the open ocean, along coasts, in sea ice areas, and for inland waters at different spatial and temporal scales in regional and global applications. In addition, the measured signals can be used to derive water surface properties from which information on wave heights and wind speeds can be obtained.

DGFI-TUM administrates complete data holdings of all altimeter missions since 1991 (radar and laser). All altimeter data are carefully harmonized and cross-calibrated on a regular basis in order to be able to use the observations of all missions in joint analyses (so-called multi-mission altimetry). DGFI-TUM provides these data and derived high-level products via its Open Altimeter Database (OpenADB). The observations are used for various ocean applications, among them the determination of regional and global sea level changes, the creation of empirical ocean tide models, the derivation of the dynamic ocean topography and geostrophic surface currents, and the analysis of the sea state. A specific focus of DGFI-TUM's research in satellite altimetry is put on the development of algorithms for the analysis of the raw radar observations from different observation systems in order to study the sea surface in particularly challenging environments, such as polar and coastal waters. Over the past years, DGFI-TUM has developed great experience in the monitoring of inland waters, such as lakes, reservoirs, rivers, and wetlands. Water levels for several thousand targets and related hydrological parameters, such as water area extent and storage changes of lakes, are routinely calculated and made available through DGFI-TUM's Database for Hydrological Time Series of Inland Waters (DAHITI).